Signature Plants have again donated and loaned all of the plants used in the Tyler Street Park(ing) Day 2019 installation.

A Park in a Parking Spot

Signature Plant’s contribution to Park(ing) Day 2019, Auckland, was made in conjunction with leading environmental planning and design consultancy, Boffa Miskell. This Tyler Street installation was one of a number of other installations in Auckland’s CBD.

Bourne out of activism and a desire to rethink the use of urban spaces, Park(ing) Day is now held each year in cities across the globe. The concept; a park in a parking spot. The very first installation appeared back in 2005 in San Fransisco. It became the initial spark for PARK(ing) Day, a worldwide movement to challenge and repurpose urban space by temporarily transforming metered parking spaces into public parks.

PARK(ing) Day is now reaching hundreds of cities across the world, including Auckland as well as in Wellington.

A Quick Look at the Origin and Evolution of Park(ing) Day: 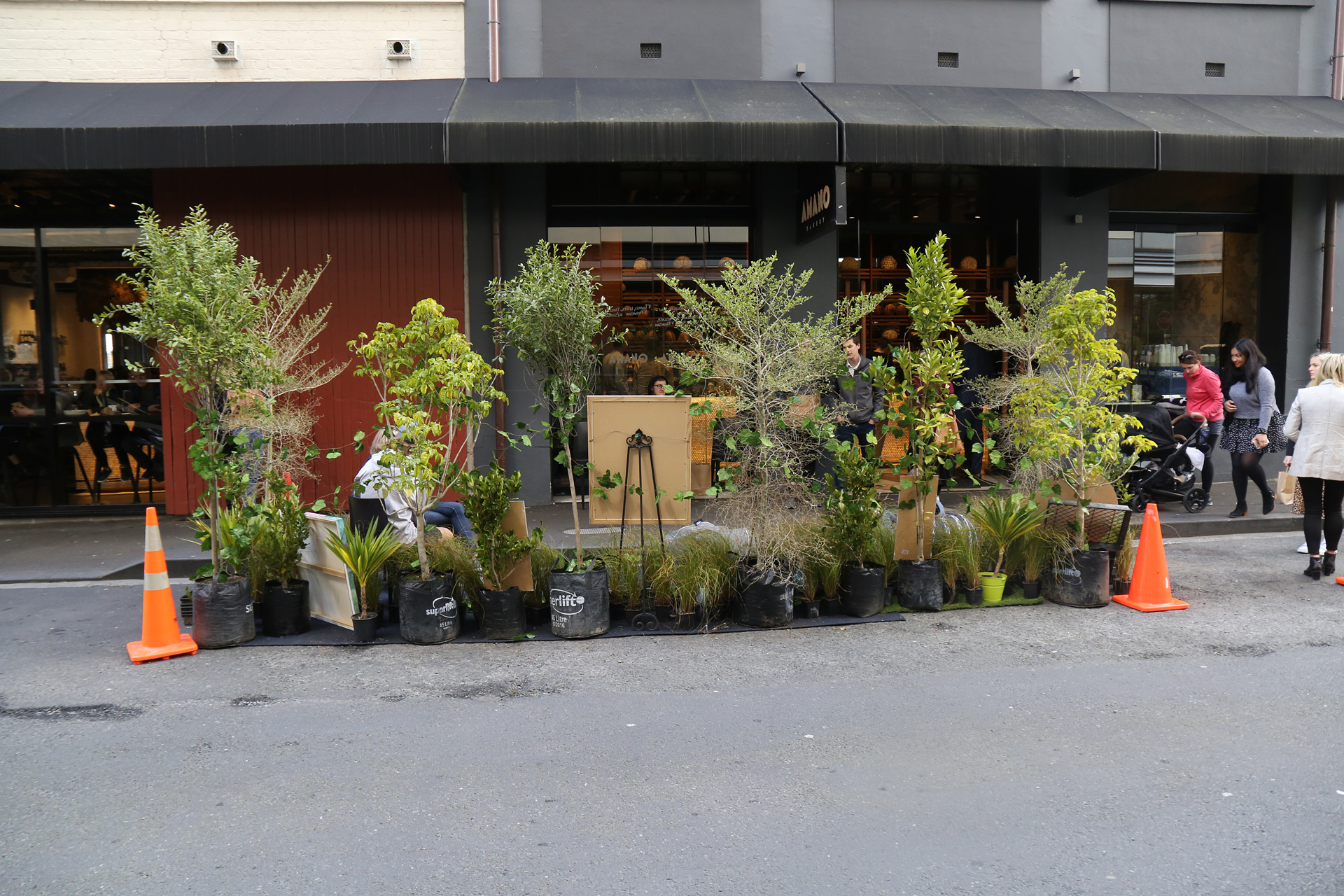 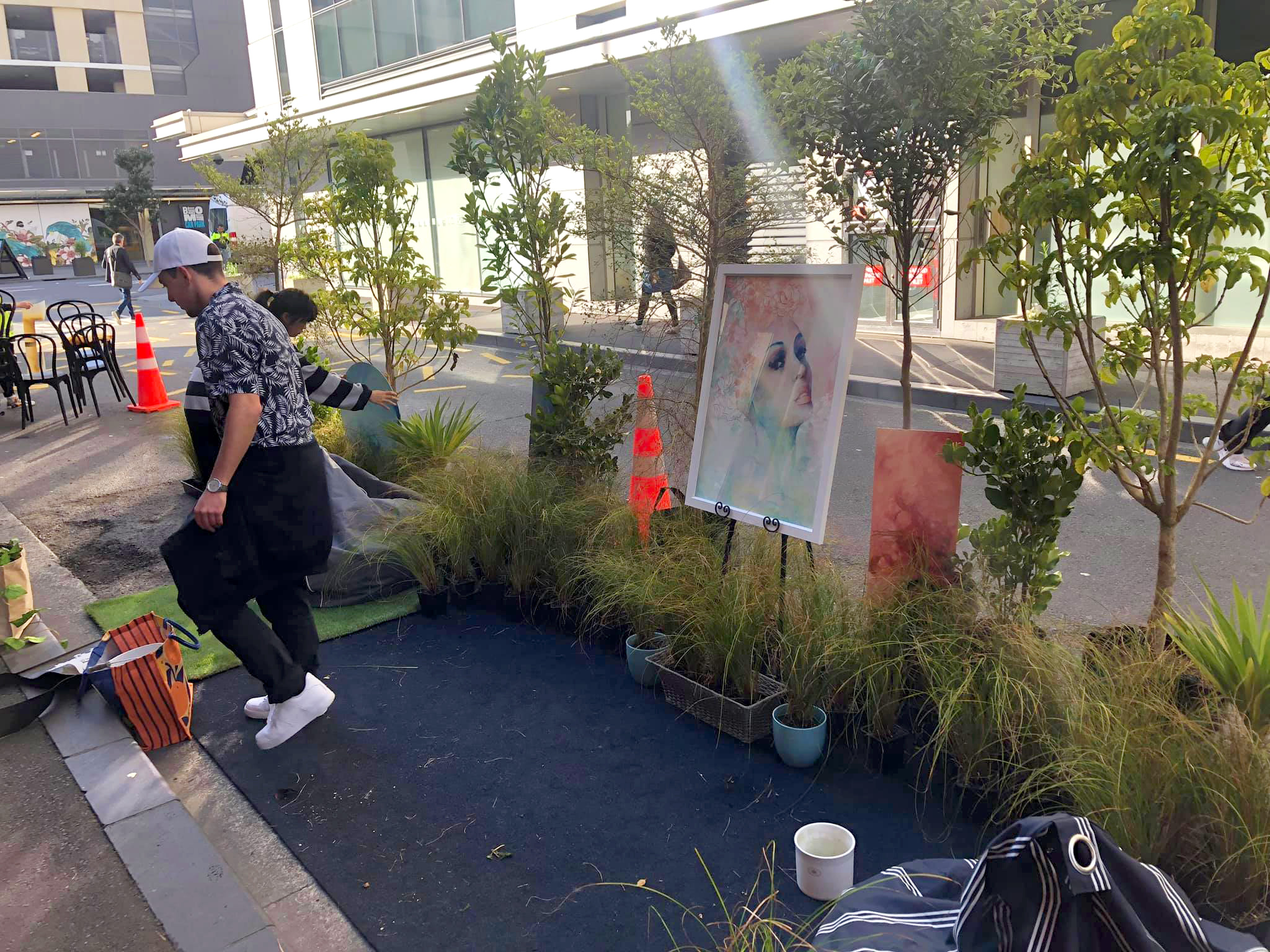 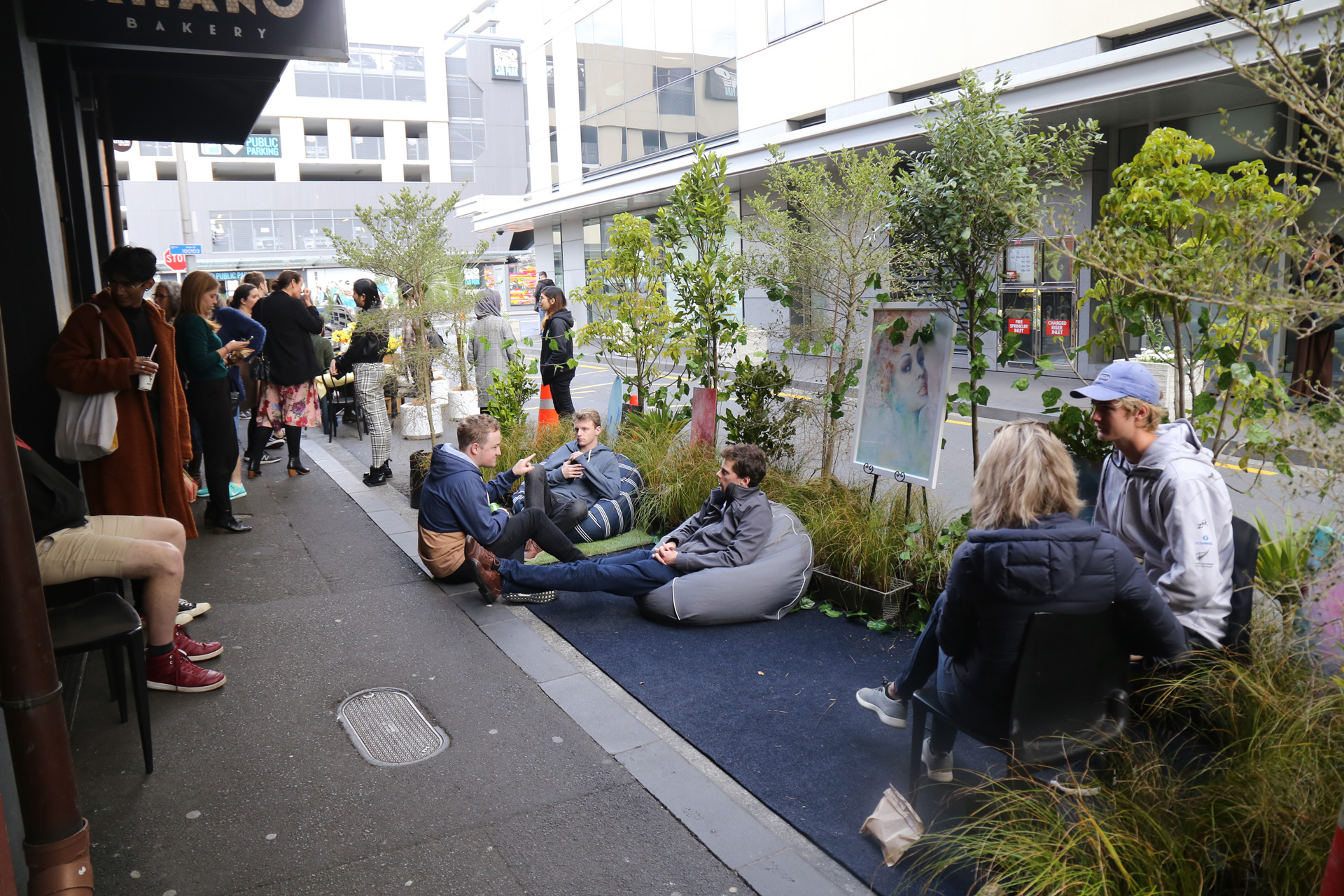 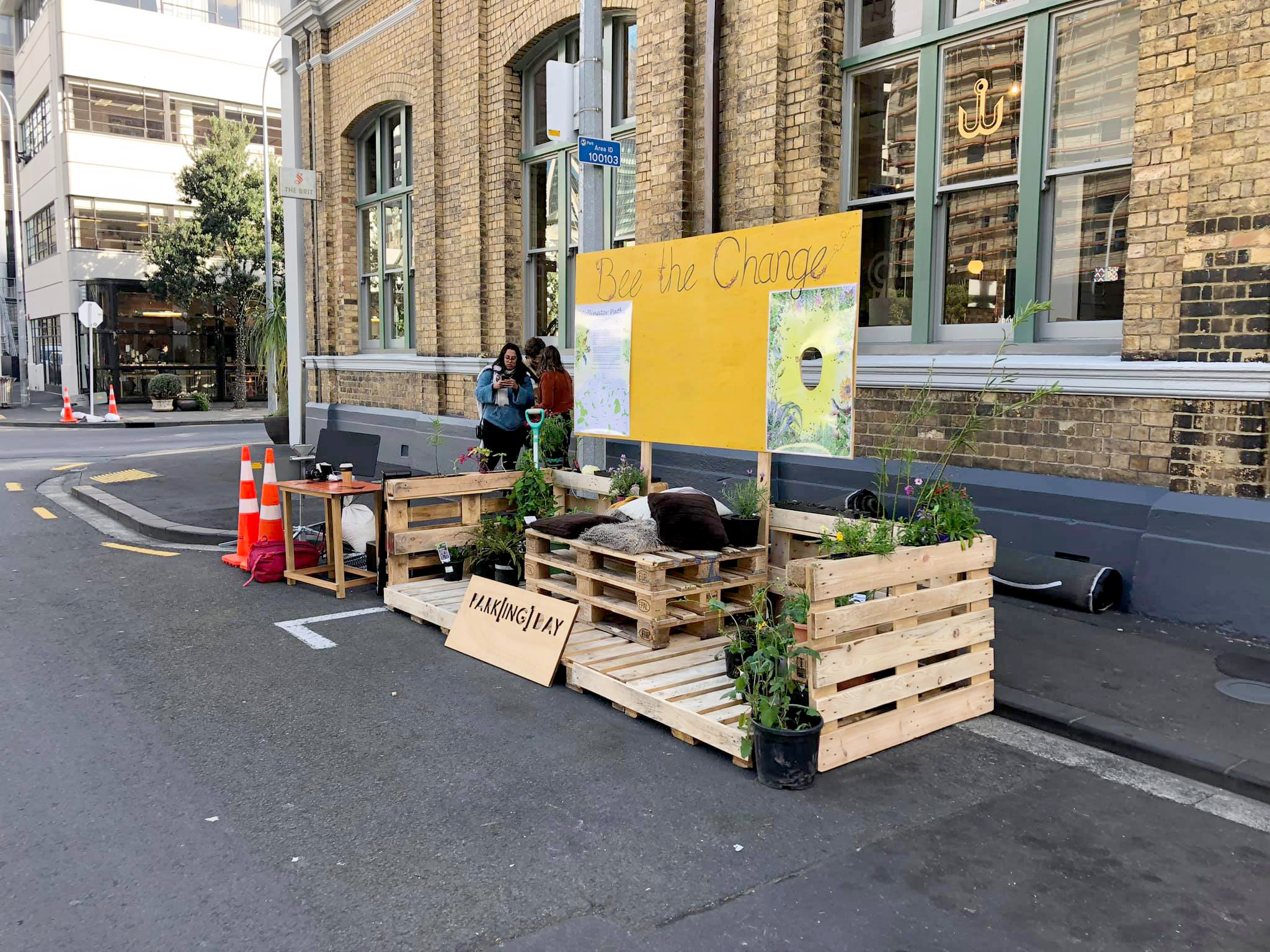